CNR yangguang media and yangguang home network launched the "idealist, dream pursuer" 70-person tour of yangguang household in the past 70 years. Mr. Ding Wei, chairman of Frank bathroom vanity, was invited to be one of the first entrepreneurs to be interviewed. 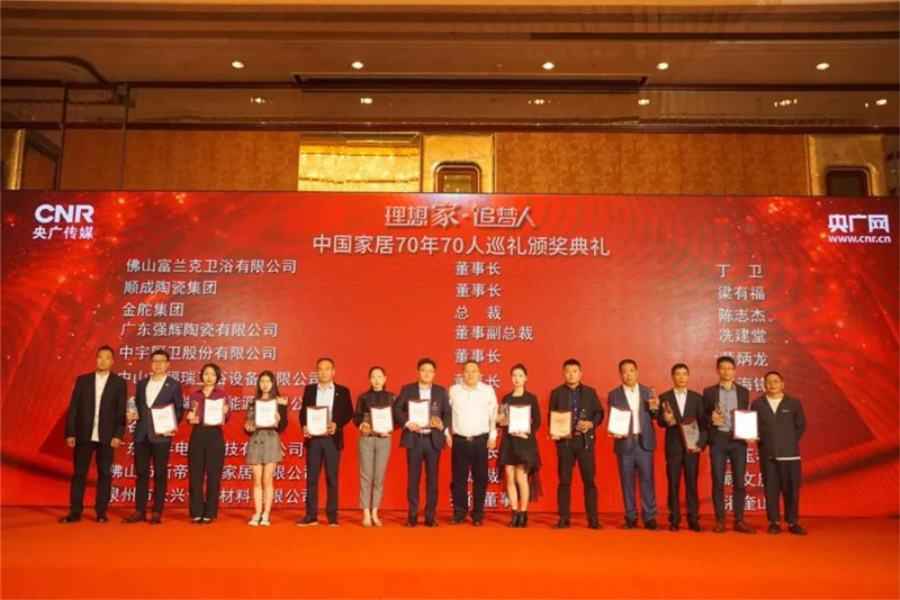 On the afternoon of November 19, 2019, CNR held an award ceremony to present the honorary trophy to the first group of 70 entrepreneurs.
Frank bathroom vanity will also respond to the national One Belt And One Road and sustainable development strategy, continue to professional, focus on high-end bathroom cabinet category, 100 years will not waver, strive to be the best in the field of segmentation. 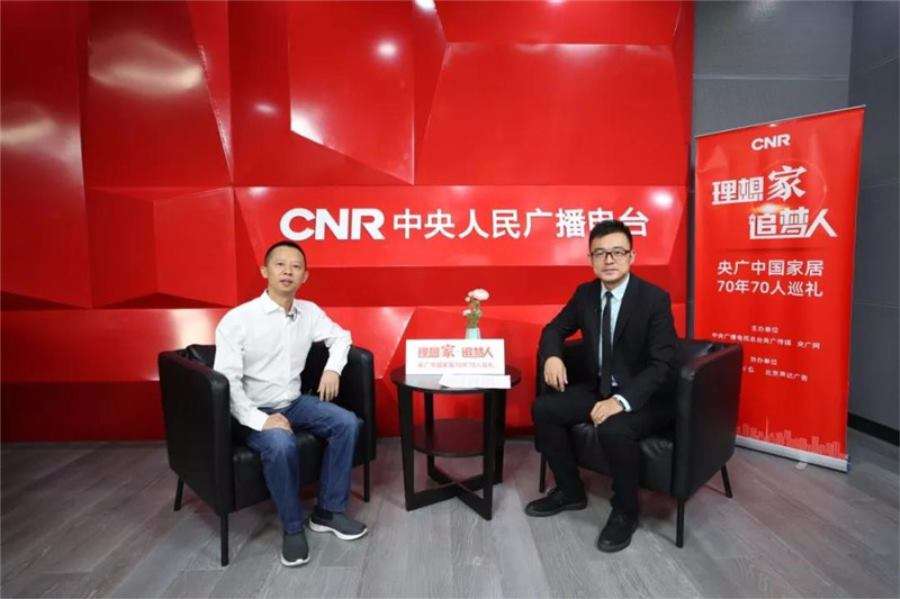